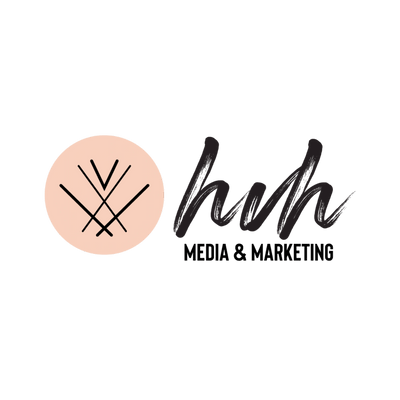 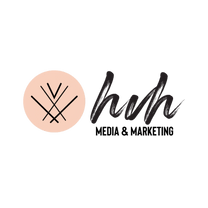 After working in marketing for over a decade on the national and global scale in some of the most competitive industries including: automotive, sports, and cosmetics HVH Media & Marketing was born.

She has worked with and developed campaigns with some of the world’s largest influencers, played an instrumental role in evolving several start-up companies into seven figure businesses within the first six months, developed a cosmetics brand for Amazon beauty, and collectively garnered over a billion campaign content views.

Her passion is her business, her role as a mother, and empowering other women to invest in themselves and their dreams!